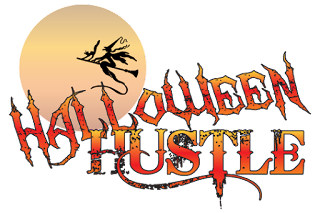 To All My Hustlers out there. Wishing You A Happy & Safe Halloween and Keep Hustling.
Posted by www.cheapcheetah.com at 3:06 PM No comments: 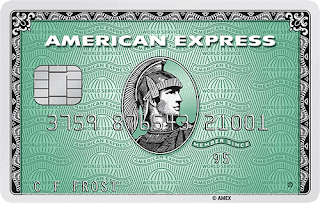 Hello My Hustlers. Just got my Amex Bill today and I was pretty shocked at what I saw. I spent over $300 buying stuff at my auction site to resell. I knew I was spending money but not that much. I also know that the stuff I purchased to resell is selling very slowly. I have not made my profit or my money back from the stuff I purchased yet.

But I can tell you that I purchased a lot of video games which are selling more then my other stuff I have out. Which is a good thing. Hopefully with the holiday season coming up I will be singing it's Raining Money not Debt come Jan 2018.Happy Hustling......

Posted by www.cheapcheetah.com at 6:48 PM No comments: 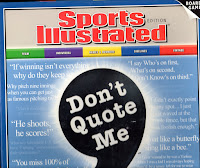 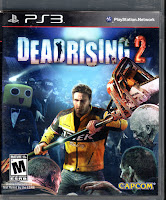 Hello My Hustlers Well this should be the last weekend for yard/garage sales. These last couple of days here in New York have been so nice 70 degrees or better. This  Saturday there had to be about   20 or more yards sales going on. I kid you not. So you know I tried to hit most of them since this really should be the last weekend until next season for yard/garage sailing. I was surprised that not to many people were out on the hunt like me this Saturday, Usually I get at least 8 or more  people searching  for stuff at the same yard sales  I go to but today I had about 2.


This is what I got this weekend. Some cool Xbox, PS3 and PlayStation, Wii  video games for cheap.  The guy who was selling them just wanted to get rid of them and I purchased them for pennies on the dollar.

Also got  a Sports Illustrated board game in the free box that a seller had. Nice right. Free stuff is  the right price for me. So that was it so far.  I think I spent about $31 dollars this weekend and got a ton of stuff. Now I just need to recoup my money for all the stuff I purchased over the summer.
Keep Hustling

Posted by www.cheapcheetah.com at 6:59 PM No comments: 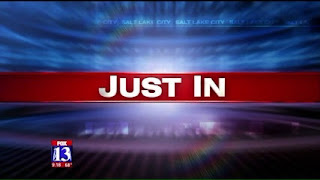 Hello My Hustlers, Sorry to say that the yard sale season is coming to an end. It's October 16th and last week I think I counted about 5-6 yard sales compared to 20-15 in the warmer months. So yes the season is coming to an end. But I am happy with the things  I got for this year and it was plenty. I will keep you posted on what's doing hustle wize for the winter months. Keep Hustling
Posted by www.cheapcheetah.com at 11:47 AM No comments: 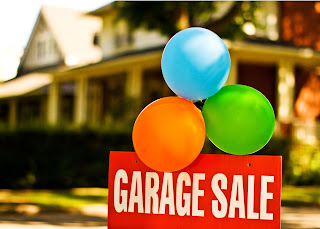 Hello My Hustlers. well let me share with you what happen today. It's 80degress out Saturday and there are tons of yard sales to go to. It was a beautiful day and I managed to get some stuff. Spent $51 dollars in total cost for today. Hoping to turn that into $150 or more. Anyway. Here's the real story..
Most of the garage sales  I went to had the same thing will 80% of them and that was baby stuff, clothing, toys, strollers, car seats. If the sellers did not have that then they had glassware,household stuff and yard stuff. So today was pretty slim for what I buy. But......

I did happen to come across a guy selling videos and he thought he was selling 24k gold. He wanted $5 each for  his video games. Then he starts telling me that his good game video xbox, playstation, ps3's are in the house. I looked at him like who cares, what your selling now is way to expense for me. So I walked.

Another situation  a guy was selling a box of great xbox games and when I walked over to the box a old women was digging through it. I was not waiting for her to finish.  I started digging into the box with her . Lucky I did because she took most of them.  I gabbed  about 9 xbox video games. That  was all I got from a box of 40.  I now see  who  else I am completing with  for video games. I expected young guys not old ladies. Now I know better. So that's my story Keep Hustling

Posted by www.cheapcheetah.com at 4:50 PM No comments: 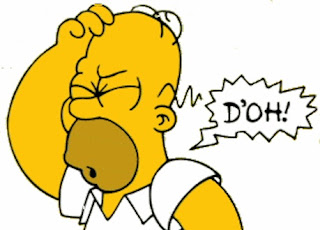 Hello My hustlers, Well here's the deal. I love when people make mistakes in my favor. this is what I am talking about. I generally go to a site that has on line bidding for stuff. This site  if you bid right and know your pricing you can get a lot of good stuff reasonable. Well I was looking on this site for video games like I always do. Who ever listed this set of video games got it wrong, They listed these games as PS2 they were actually PS1s which sell for more money. Yes I did spent a pretty penny on these video games ( $80 bucks)but my return will be greater then what I spent, because they are worth more money and  someone mislabeled them. I just love when someone's mistakes becomes my profit!
Happy Hustling.
Posted by www.cheapcheetah.com at 7:39 AM No comments: 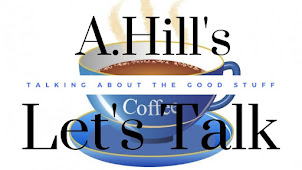 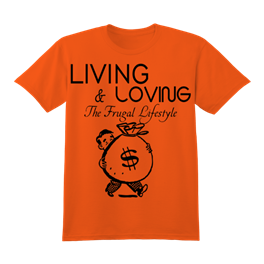